I took an instant liking to Chattanooga, where we were able to spend one very enjoyable evening catching up with old college friends.

We didn’t have much time in Chattanooga, but enjoyed the time we had. Driving into Chattanooga, it seemed, like a lot of American cities, to be going through an urban renewal. Clean streets, craft restaurants, and nice parks were everywhere. We drove through the center of downtown, crossed a bridge, and found ourselves on the north shore near Coolidge Park. We got out of our car and walked around the north shore riverwalk for a bit. Near to the park were outdoors stores renting bikes and kayaks. There might not have been tons for a tourist in December to do, but I got the feeling that Chattanooga was probably a great place to live. 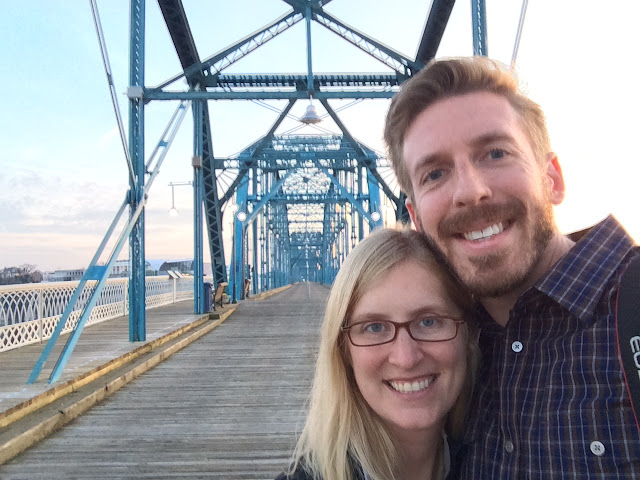 From Coolidge Park the Walnut Street Bridge, a beautiful blue iron pedestrian bridge, crosses the river to the Riverwalk. We walked halfway across the bridge to see the view. In Coolidge Park, we also walked around the public art displays, carousel, and splash fountain. 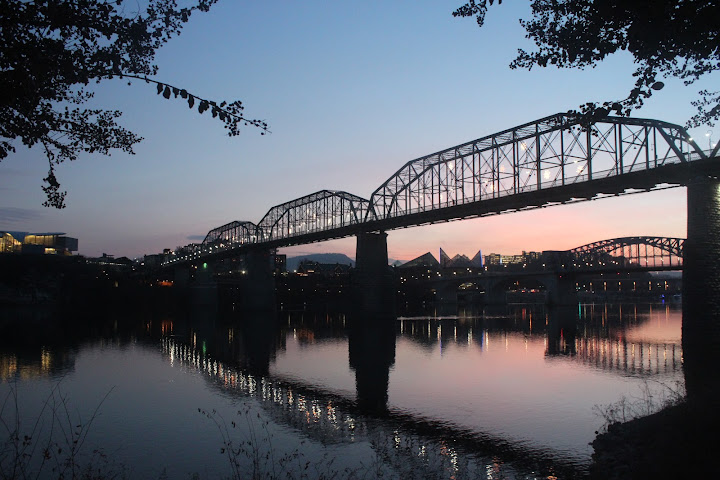 For dinner we met with Jon’s college friend Chris. Chris picked a cool restaurant on the north shore called Brewhaus. Brewhaus featured German beers and food. They have nightly events like featured breweries; Left-Hand was featured while we were there. Everyone enjoyed their meals. I had a grilled brat with bier cabbage and a side of spaetzle. Jon took Chris’s advice and had the wiener schnitzel. Catching up with Chris was a lot of fun and before we knew it we were invited back to his house to meet his girlfriend Suzanne. We had a very nice evening with both of them and they were both very warm and welcoming. They are the co-owners of Chattanooga’s Pints and Pedals which we can’t wait to come back on a weekend and try. Chris is also the brother of Jon’s former roommate Justin who is unfortunately suffering from a debilitating disease. You can read about Justin’s story here. 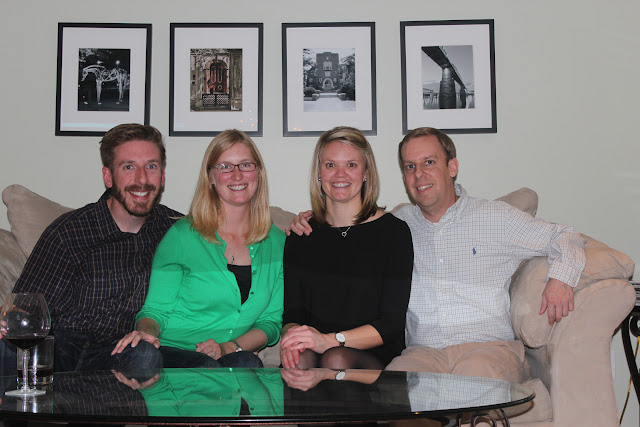 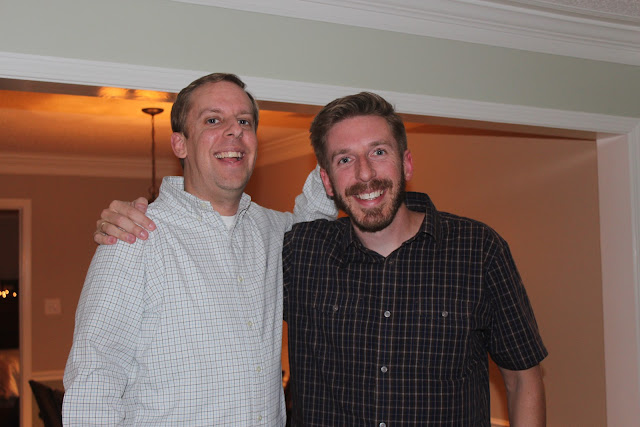 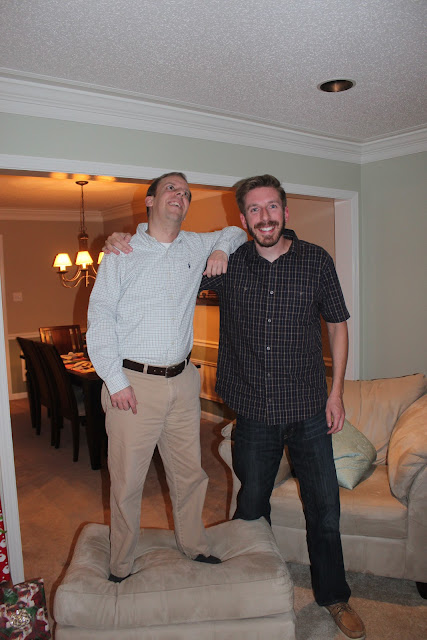 Since we weren’t able to plan our visit on a weekend, Chris and Suzanne had to work the next morning. Jon and I left towards our next destination of Nashville, but not before stopping for a quick bite and a coffee at Milk and Honey. 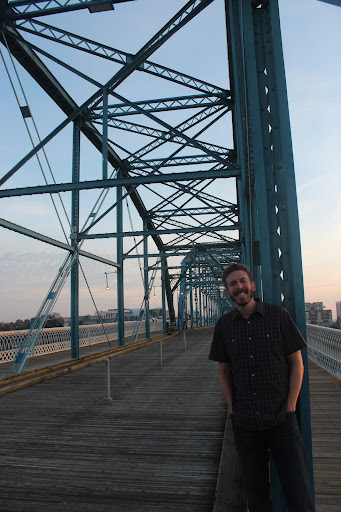 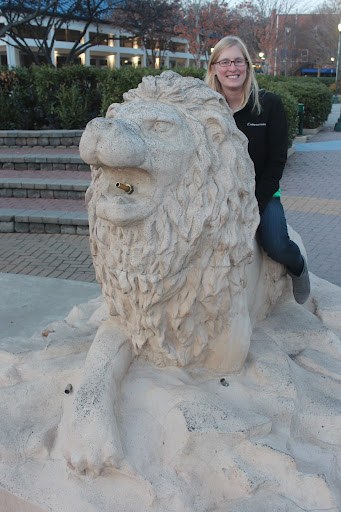 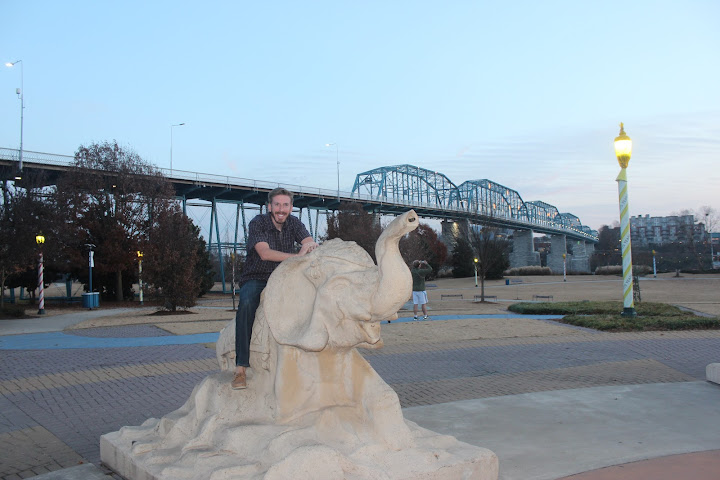 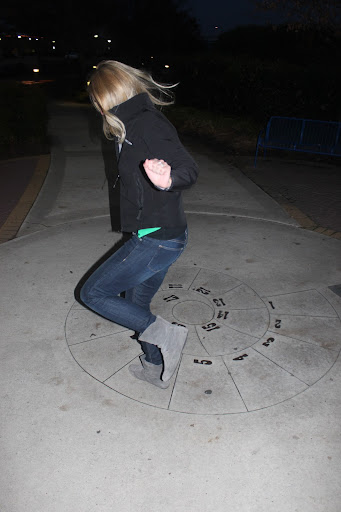 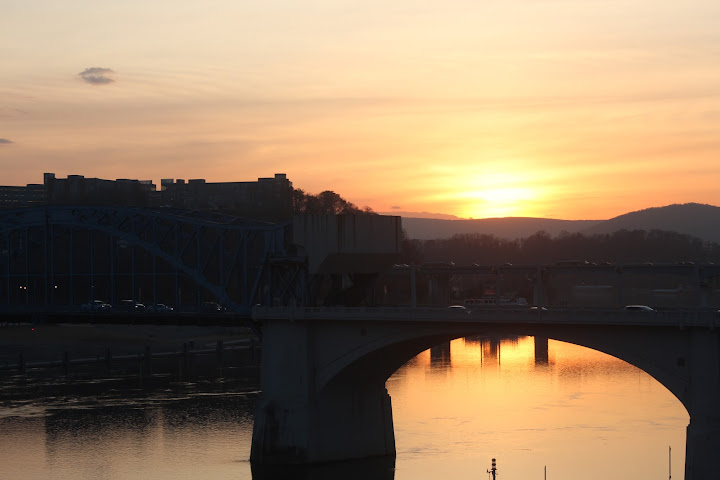 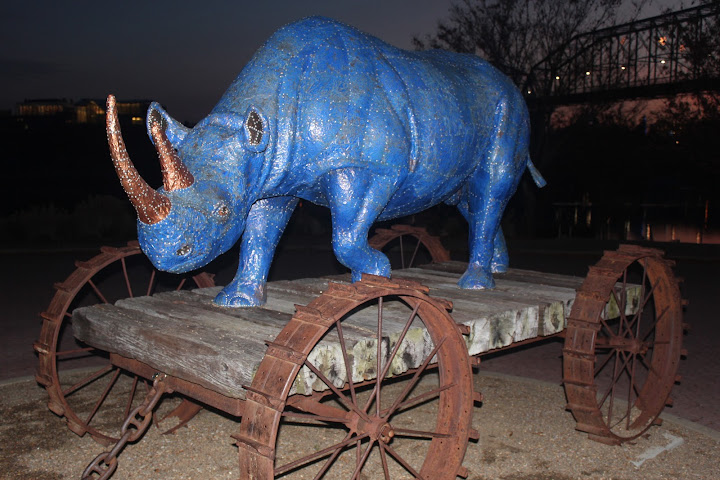