Nashville was a city I was excited to visit because I always hear wonderful things about it. Unfortunately for us, several items were working against us; the winter weather, our tight schedule, and exhaustion as we neared the end of our trip.

We arrived in Nashville early afternoon on Friday. The sky was gloomy but that didn’t keep people away from Broadway Avenue. Broadway is the center of Nashville Honky Tonk, with approximately 4 city blocks lined with country bars and live music venues. We knew that Broadway would probably be a really great site to see in the evening with music radiating from each door, but we didn’t have enough time left in Tennessee to let ourselves stay through the night in Nashville. 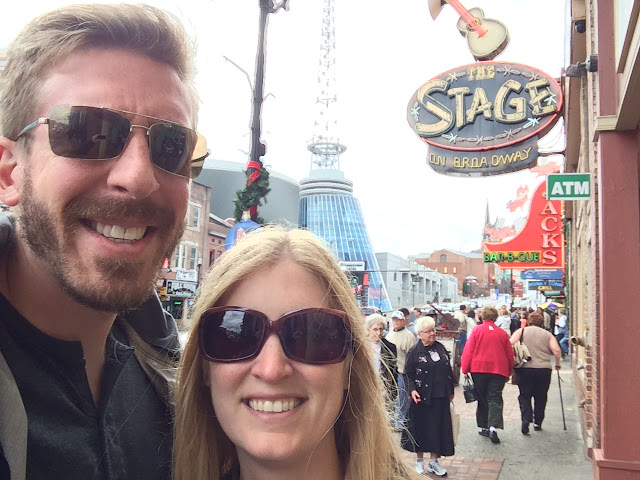 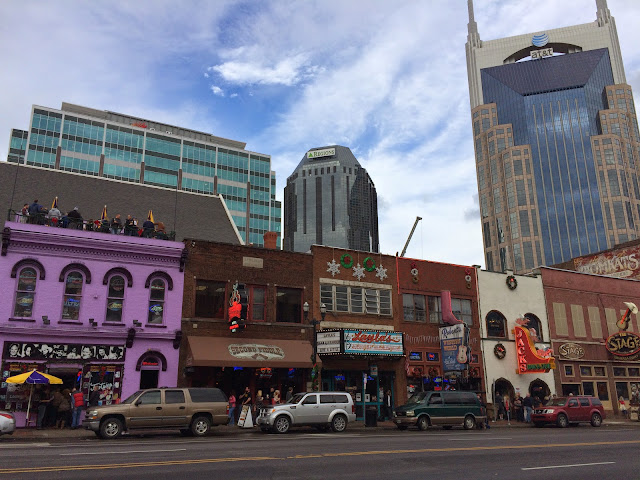 We walked the length of Broadway a few times taking in the atmosphere and sounds. Our first stop was to Robert’s Western World which had been recommended to us. When we entered Robert’s, a solo guitarist was singing classic western music and the bar was sprinkled with people sipping beers. Our exhaustion and anticipation for our next day’s big hike kept us from ordering many beers so we got a few drinks and listened to the music. Robert’s has a short but very cheaply priced menu, so after a while we ordered the Recession Special; a fried baloney sandwich, bag of chips, and PBR for $5. 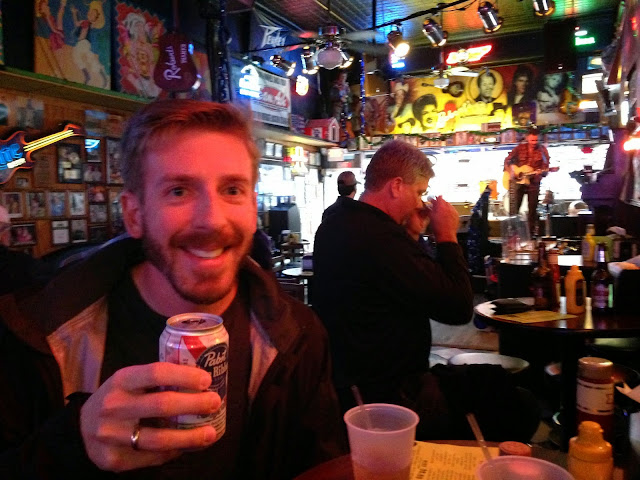 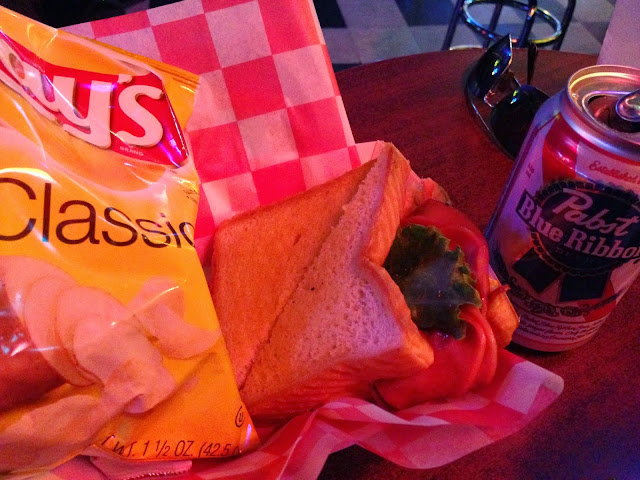 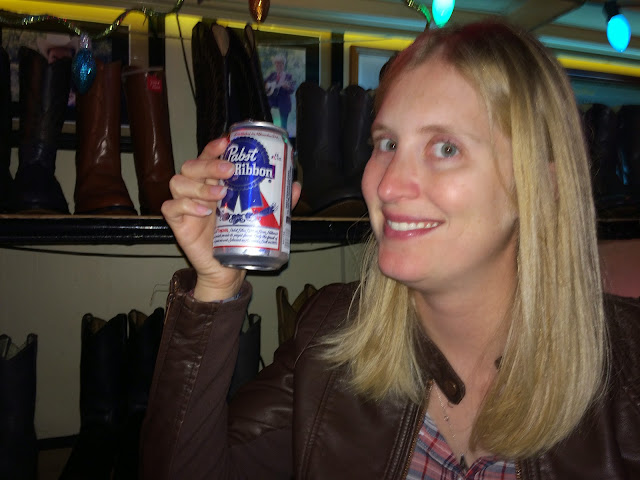 While we were finishing our meal, the guitarist finished and a band started to set up. I’m not sure if it was because the band was popular or because of the rain starting outside, but Robert’s started to really fill up with a crowd. We decided to sip our drinks a bit slower to hear a few of the band’s songs. More country classics, but the 4 piece band was a much fuller sound and more up tempo. 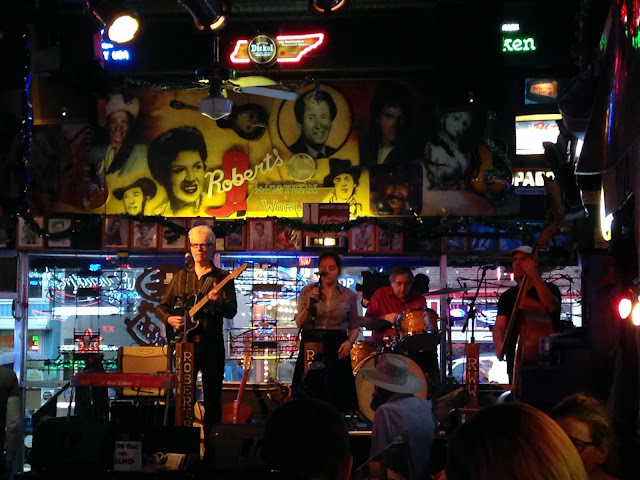 Next we went to The Stage on Broadway. They also had a band playing. We stood around for a while listening and trying to wait out the rain. We finally decided to try and drive to the Gaylord Opryland Resort. We know from the Gaylord in DC that they are very opulent resorts, but we were worried that much of the hotel would be closed due to their annual Christmas exhibit ‘ICE!’. It didn’t matter either way because as we left Nashville we found police directing traffic at every intersection. Whenever we tried to make a turn, the road was closed, and we had to go the other way. The traffic was also starting to cause a lot of congestion on the highways. We decided that rather than get stuck in traffic we should make our way to Clarksville, TN, which was our next destination.

Although it was dark and raining when we arrived, Clarksville seemed like a nice town. The streets were lit and decorated for Christmas. We met our friends Eric and Laura for dinner at The Blackhorse Pub and Brewery. The Blackhorse seemed like a popular place to be in Clarksville. We had a very good meal and a beer sampler which included some unique beers like vanilla cream ale, a red ale, Scottish ale, and a cider. After eating we went back to Eric and Lisa’s where we enjoyed chatting and playing with their German Shepard, Zeus. 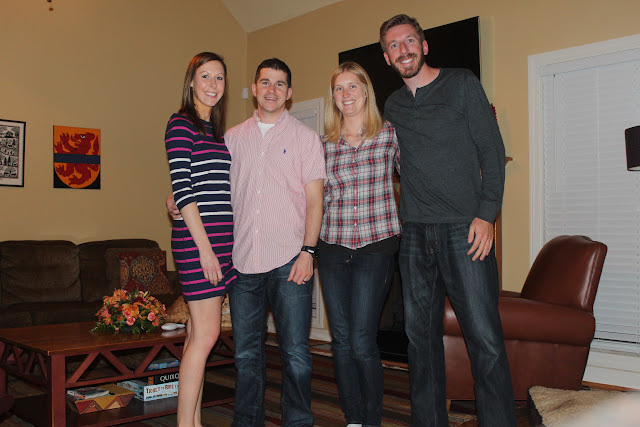