Never having been to Texas I didn’t know what the cities would be like. Even through the weather was unusually cold and damp, San Antonio turned out to be delightful. 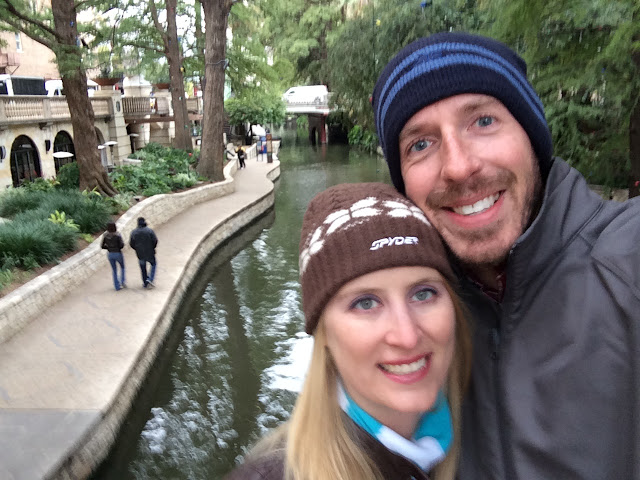 There are not too many National Parks between New Mexico and Florida, so our time driving between the two was occupied by larger cities. The first of which was San Antonio, Texas. Jon, who spent a spring and two summers working in Houston, had been to San Antonio before and had some idea of what to do there…mainly the Riverwalk. We arrived in San Antonio on Thursday afternoon, and it was cold! In the mid 30’s. From our hotel we were able to walk to the Riverwalk. The Riverwalk is very cute. The river is a story lower than the street level. Sidewalks along each bank of the river twist their way through bridges, fountains, and stairways. The buildings along the riverwalk mostly have restaurants on the lower level with patios facing the river. It was reminiscent of Venice to me. 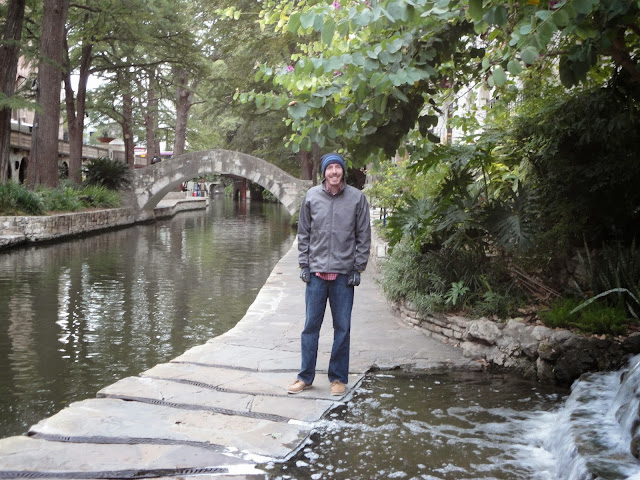 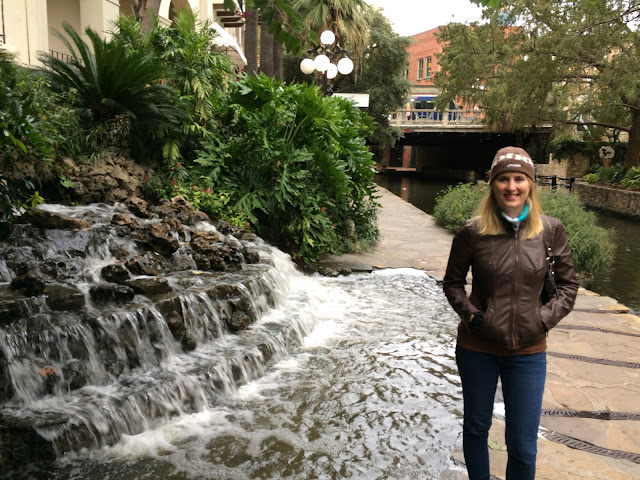 Jon had picked out a restaurant for dinner so as we passed by it we made a reservation for later. We walked around for a while, but the cold air convinced us to find some happy hours to go to. First we went to Mad Dog, a British Pub, although it also had a lot of Irish and Scottish elements to it. They didn’t have any happy hour drink specials, but we did get fried calamari and fired pickles from the happy hour food menu. Next we walked to Cafe Ole. Cafe Ole is a Spanish bar within an Italian restaurant. When we picked the restaurant we didn’t realize the bar would be Spanish. The draft beers were on special, so we both got Shiner Bocks, and we also tried some chips with guacamole. Because we still had more time before dinner, we decided to leave the riverwalk and visit street level for a while. We didn’t get very far until we saw Zinc Wine Bar which we had also seen some good reviews for. We really liked Zinc, the atmosphere, and the wine. It turned out that Zinc was a sister restaurant to our dinner choice Boudro’s, so we started to get more excited for dinner. 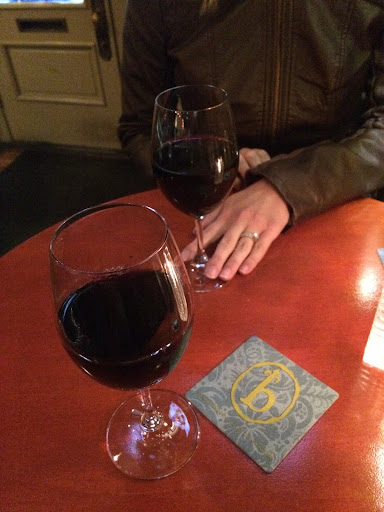 Because it was a cold night, several restaurants and boat cruises had put ponchos on their outdoor tables for customers to wear while eating. However, our reservation at Boudro’s let us get seated indoors right away. We were placed near the door and asked to move tables which they accommodated, however our new table still had a draft even though it was far from the door. The meal we had there was excellent. I had quail and Jon ate the seafood platter. Our only complaint is the sneaky way in which the waitress up sold us, by asking if we wanted the soup or salad and making it sound included in the meals (it was not). The soup and salad were very good, so we just wish she had been more clear. 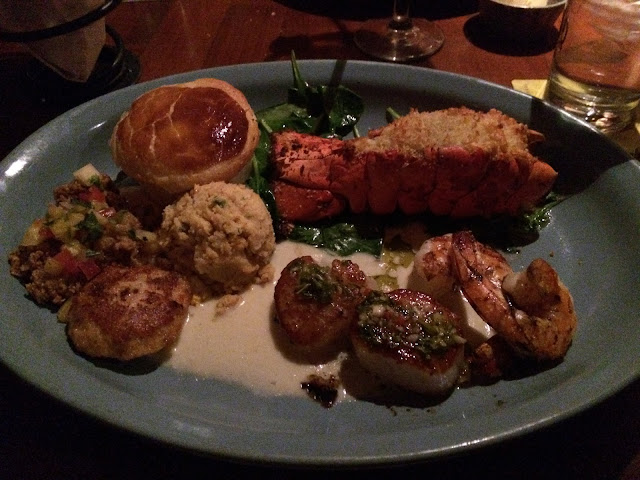 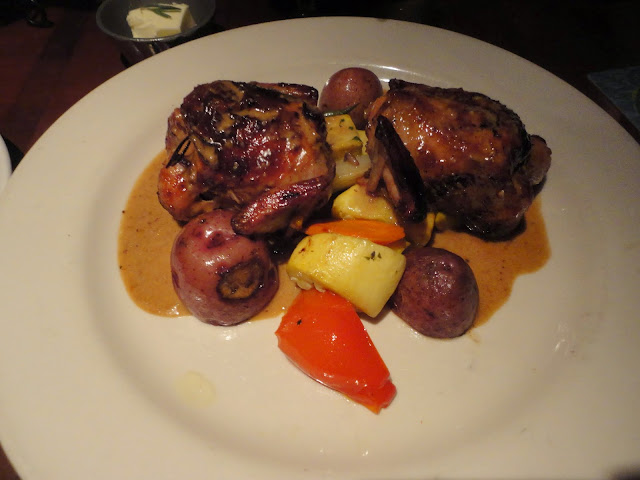 On Friday morning we walked through the Riverwalk once more, this time on our way to The Alamo. It was nice to get there and find out that entrance into the Alamo is free. We walked through the site and read almost every exhibit there about the history of the Alamo first as a mission, then as a military post, and finally as the famous battle site. 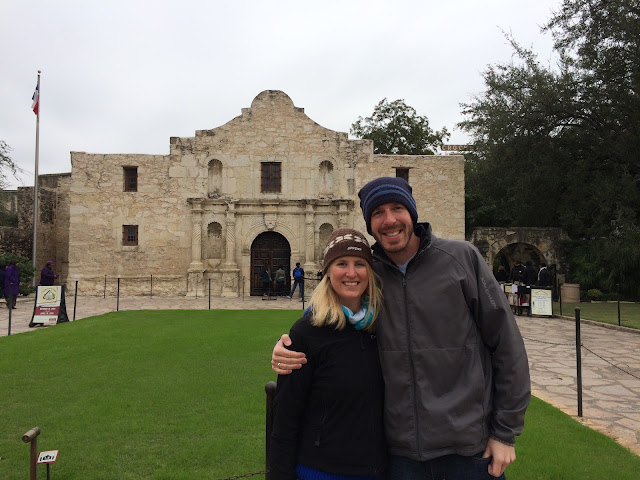 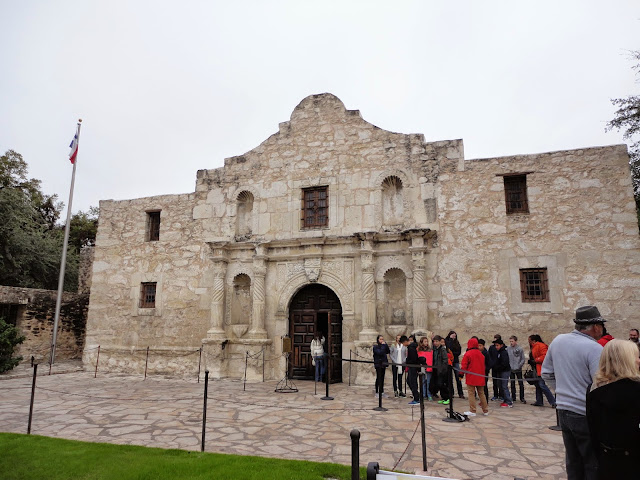 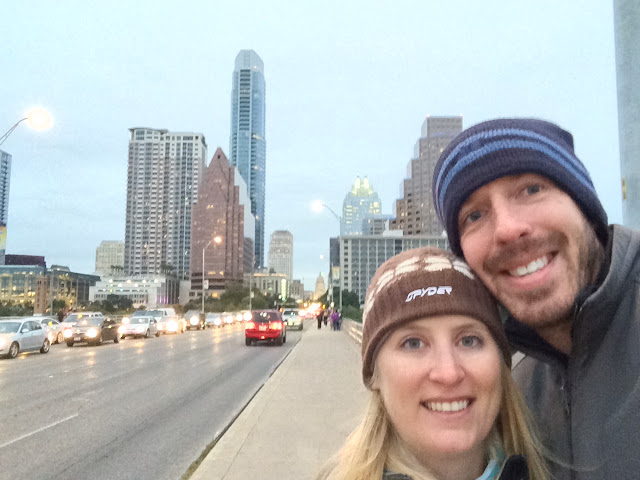 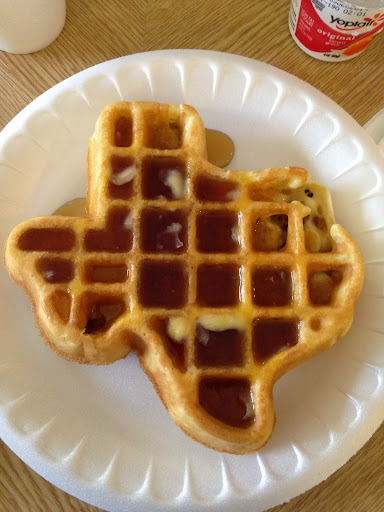 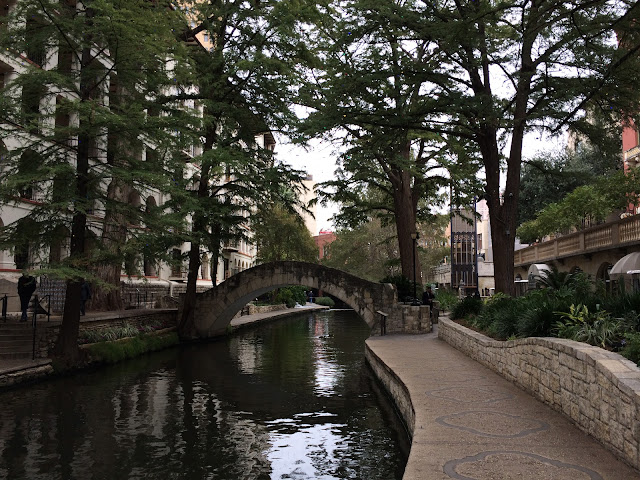 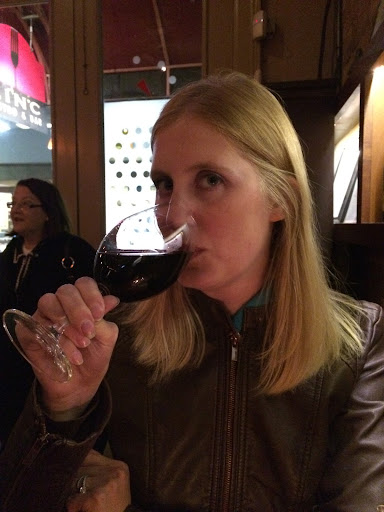 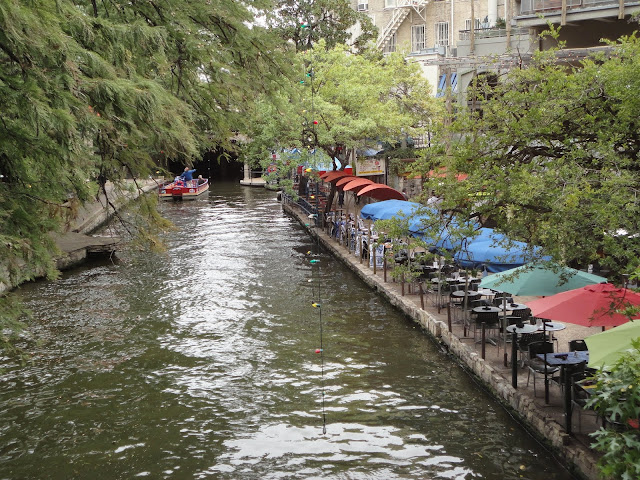 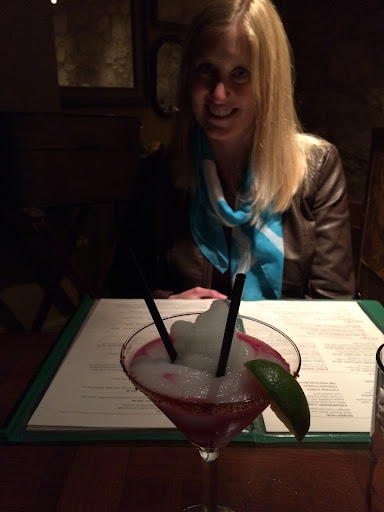 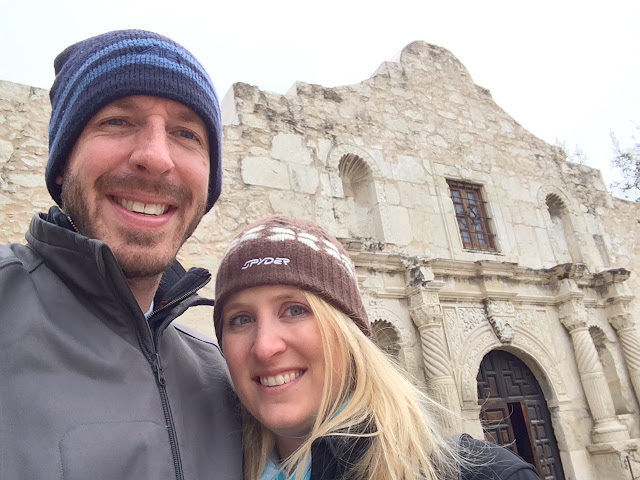 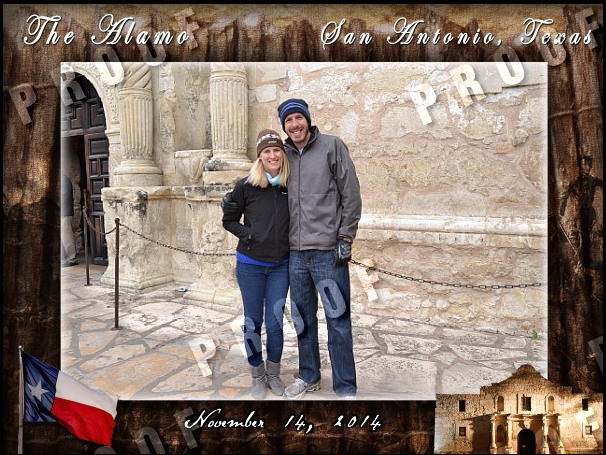