For many people Nara is a day trip from Kyoto. We decided to move on from Kyoto and spend one night in Nara even through it is only an hour train ride from Kyoto. We took local trains the entire way to Nara, and for once we missed a train and had to wait 30 minutes for a later one.

Hotels in Nara, like in Kyoto, were mostly booked so we weren’t staying in the town center. Luckily, after checking in, we learned that our hotel had a free shuttle to the city center and several train stations. We relaxed for a short while and then took the hotel shuttle to the city center. It was a short walk from the shuttle stop to Nara Park (奈良公園). Nara Park is where most of the tourists in Nara go to see temples. Another unique feature of the park are its many wild deer. Herds of deer live in the park, but are used to the people and will come right up to you looking for food. We didn’t have to go far into the park before we started to see deer. Many stands in the park even sell food so that you can feed the deer. As we continued into the park, we found the deer to be throughout. I later read that deer are thought to be messengers of the gods in Japanese religions. 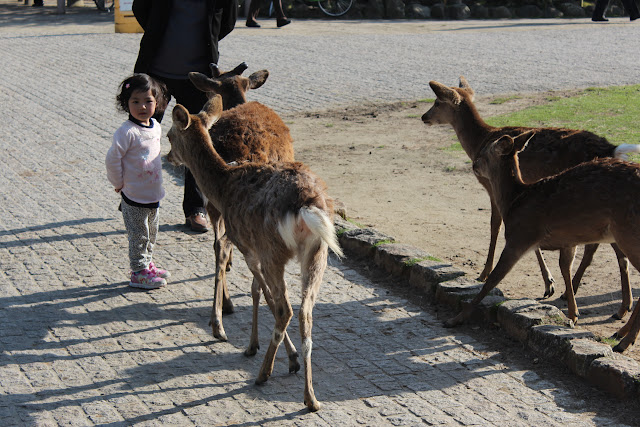 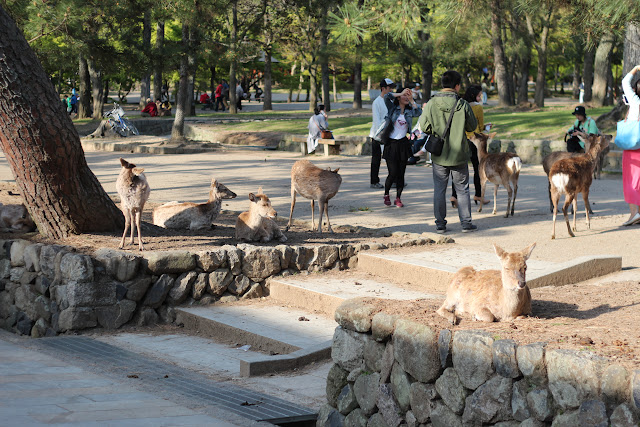 The temple we wanted to see the most in Nara was Todai-ji Temple (東大寺). When we got to Todai-ji two things stood out more than any other temple we had seen in Japan; it looked old and it was huge. It was 500Y to enter the temple. Once inside we had wonderful views of the main building, the Daibutsu Hall, which houses a giant Buddha. 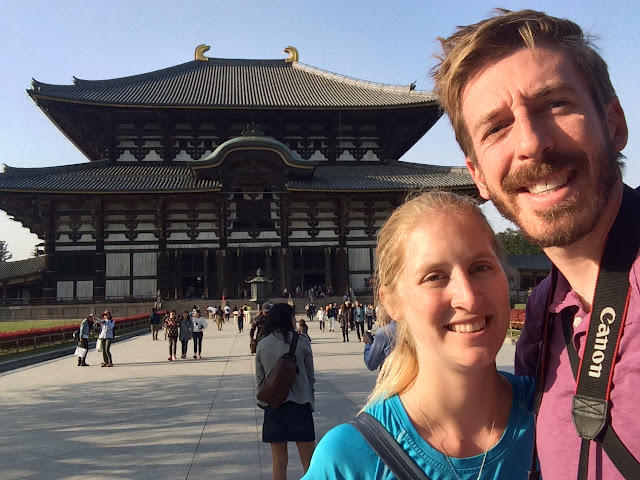 The Buddha statue in Todai-ji is the largest bronze Buddha in the world and the largest Buddha statue that I have seen. The statue was incredibility impressive to see. I also was taken by the halo behind the statue which had reliefs of more Buddhas floating on clouds. To put the size of the statue in perspective, the small Buddhas on the clouds behind the statue are larger than life size being 8 feet tall apiece. The Daibutsuden also housed several other statues. There was a line of children who were waiting to crawl through a hole in one of the wooden columns. We didn’t know what it meant at the time, but I looked it up later and found that the hole is the size of one nostril of the Giant Buddha statue. If you can fix through the hole you are said to have enlightenment in your next life. 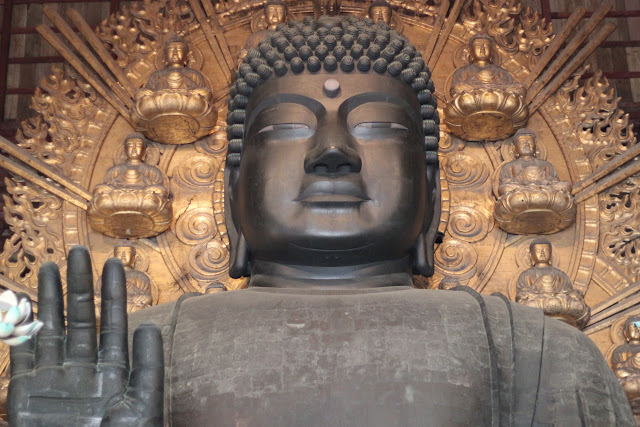 We left the temple without plans of where to go next. While looking at the map we had a deer encounter. The deer slowly approached us and made a gurgling noise. I reached out to pet its nose when it lunged for the paper map in my other hand. I couldn’t pull the map back without the deer ripping a huge piece out of it. We wondered around the park more but didn’t see anything of significance. 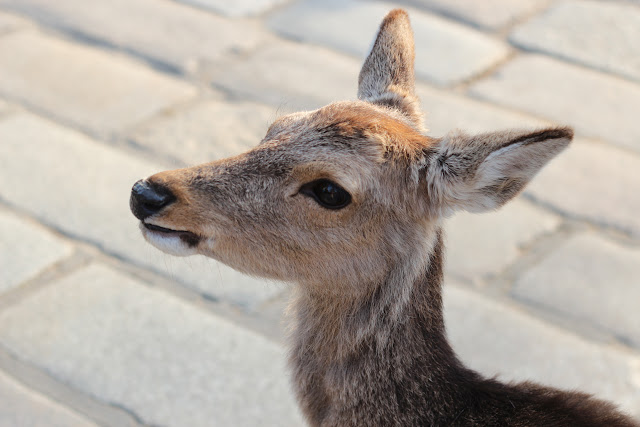 In downtown Nara we found a small arcade of shops along Konishi Sakura Dori. There were many restaurants and we walked to the end reading menus. For dinner we went back to the first place we had passed for conveyor belt sushi. When we had finished eating we caught a shuttle bus back to the hotel. 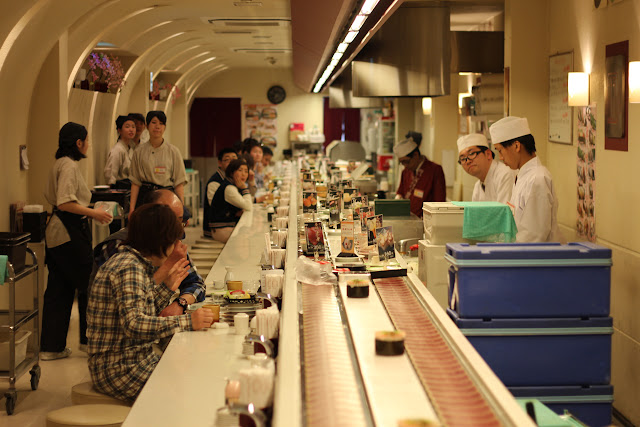 Back at the hotel, Jon took advantage of the free onsen pass that came with our room. Onsens are thermal pools and are very popular in Japan, There is a very strict etiquette that must be followed, which can be tricky with the language barrier.

Trains and Subways: Japan has an extensive train system. Trains are convenient and relatively easy to ride and figure out, however you may have to switch lines several times.

In get to Nara we used a local train line in Kyoto. We found that the easiest way to navigate the train schedules was by using Google Maps and the public transit option, which looks at the schedules and finds the fastest route for the time you wish to travel. Trains are very prompt in Japan. 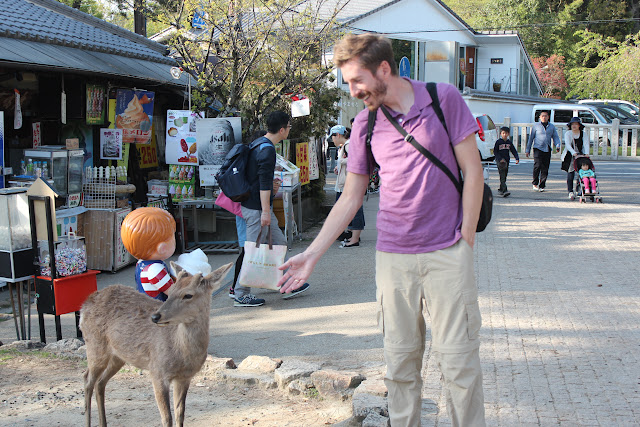 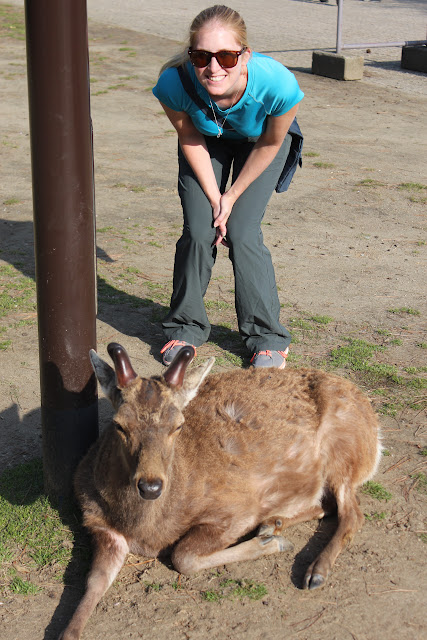 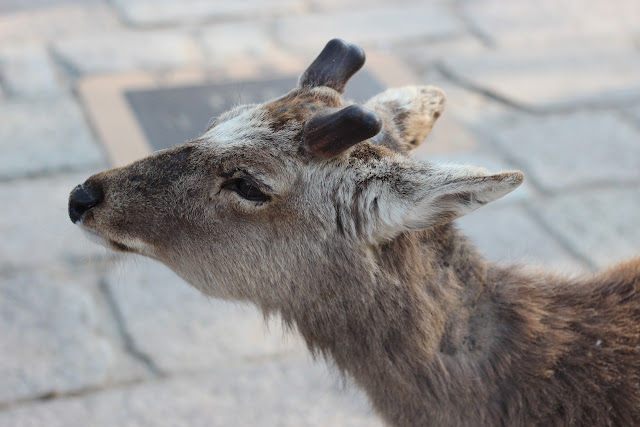 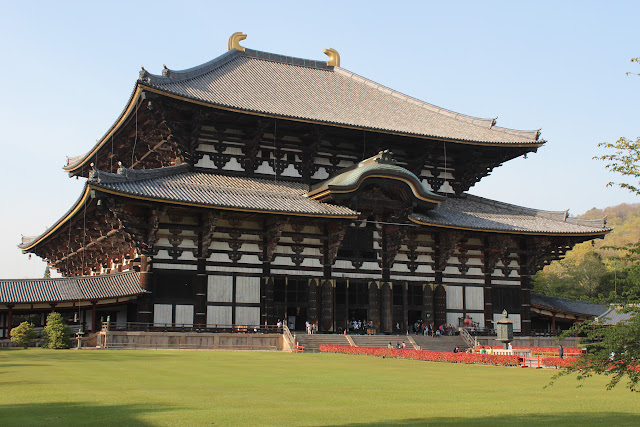 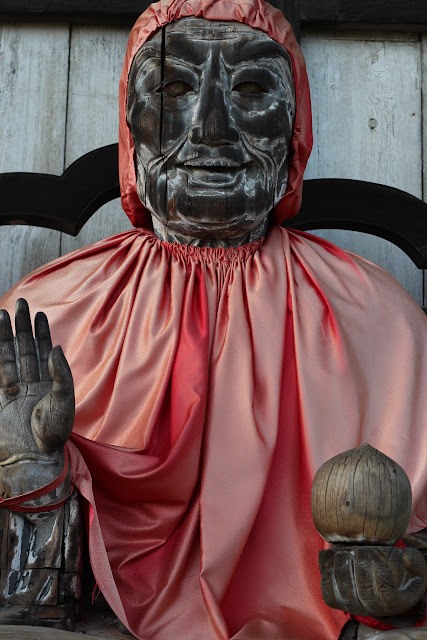 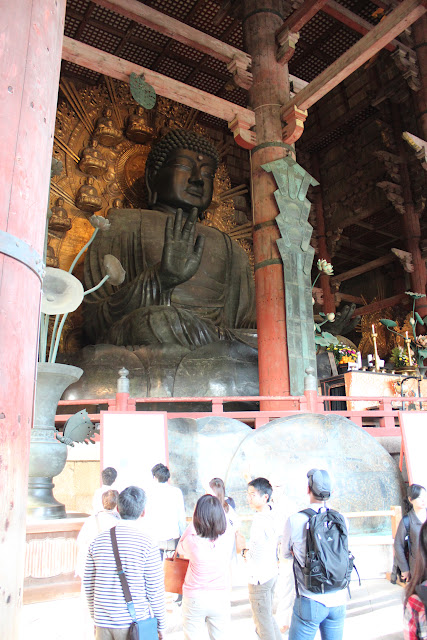 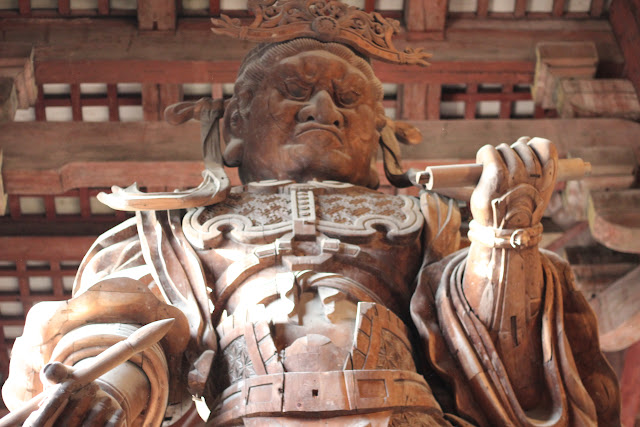 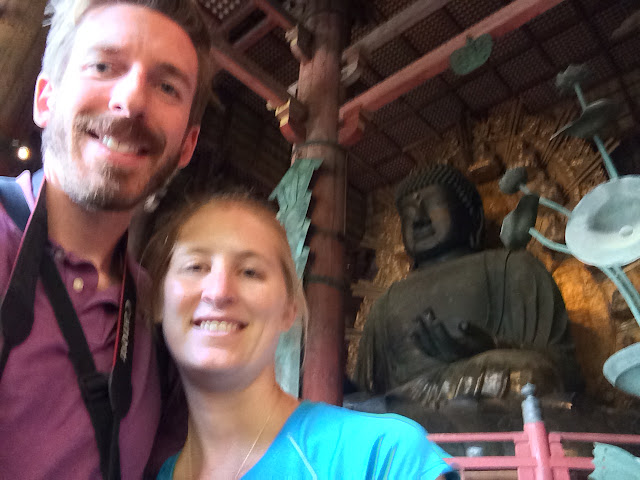 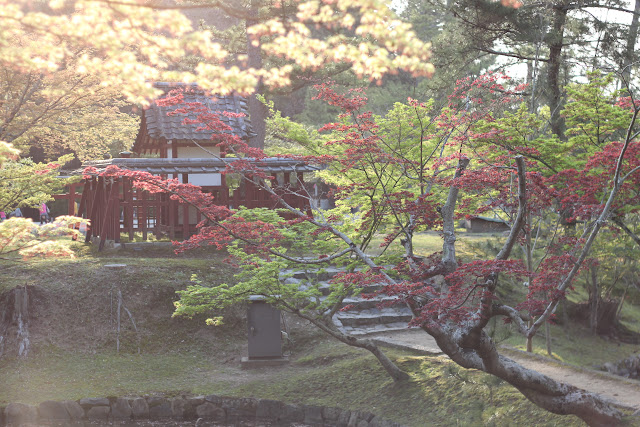 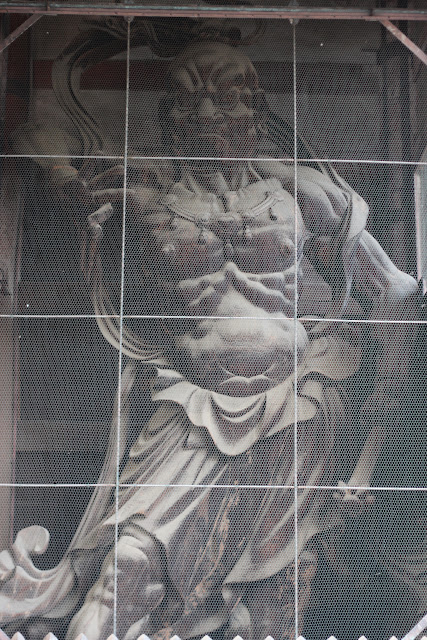