Most people would probably tell you Kentucky is best known for its Bourbon and Kentucky is awfully proud of this. Several predominate distilleries call Kentucky home and its bourbon is shipped worldwide. In 1999 the Kentucky Distiller’s Association decided to start marketing the Bourbon Trail. The Bourbon Trail is composed of 9 distilleries, mostly located between Louisville and Lexington, which each offer tours and tastings. If you visit all 9 distilleries you can even get a free t-shirt.

We got started on the bourbon trail by accident. After our spelunking adventure in Mammoth Cave, Jon was chatting with some of the guys and learned about a special Christmas event that the Maker’s Mark distillery was having that evening.

We decided to drive to Loretto, KY and check out Maker’s Mark Candlelight Tours. The drive was further than we expected, but we arrived to a crowded distillery decorated in Christmas lights and with a train driving around. After parking we weren’t sure where to go, so we started at the closest building, which happened to be where cocktails were being served out of a small barn. We each had our choice of egg nog or hot chocolate spiked with bourbon. 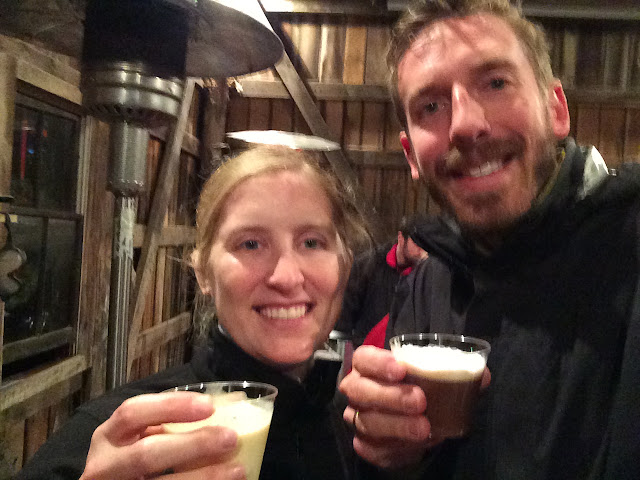 Although the event is called candlelight tours, there weren’t any candles. We did however get a free self-guided tour of the distillery. We were given a map with 9 stops on it and left to wander around the grounds. At each of the 9 stops, staff members discussed the distilling process and answered questions. The stops included the distillery, printing room, and bottling house. Although they weren’t doing the normal tastings that would be included in a purchased tour, we did have the opportunity to hand dip purchased bottles into the Maker’s Mark signature red wax. They chance to dip a bottle into the wax was tempting, but we resisted.  We spent the night in Bardstown, KY. 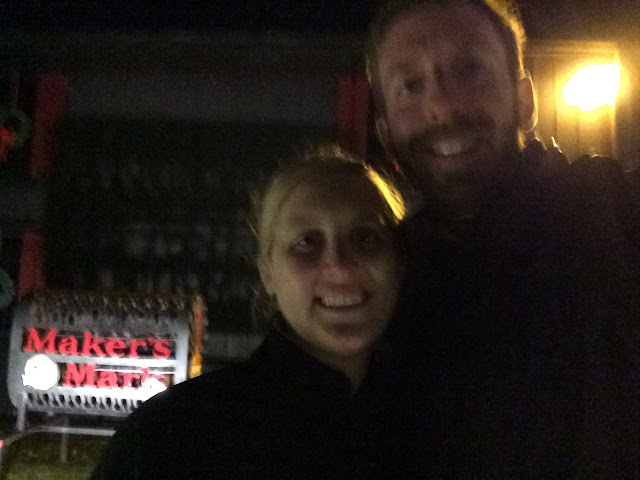 The next morning was Sunday, and because of this several of the distilleries on the bourbon trail weren’t open and several more didn’t open until afternoon. We started towards home and also Lexington, KY. We stopped first at the Four Roses Distillery. At Four Roses we took a distillery tour for $5. The tour started with a video, which although a bit cheesy, did a better job than anything else we saw that day in teaching us the distilling process. After the video, a tour guide walked us through the distillery. The process and therefore the tour was similar to what was shown at all of the distillery’s we visited. After the tour, we were given samples of Four Roses’ three domestic bourbons. We also got to keep our tasting glasses. 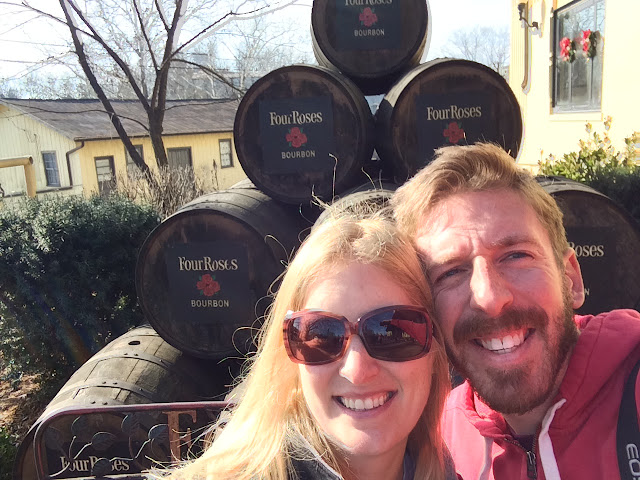 Our final distillery was Woodward Reserve, where a tour cost $10. Woodward Reserve outfitted us with headphones to listen to our tour guide. We again saw parts of the same process that all of the distilleries showed us. One of the stand out items at Woodward were their beautiful antique copper stills. At the end of the tour we went to the tasting room for two samples as well as dark chocolate to bring out the flavor. 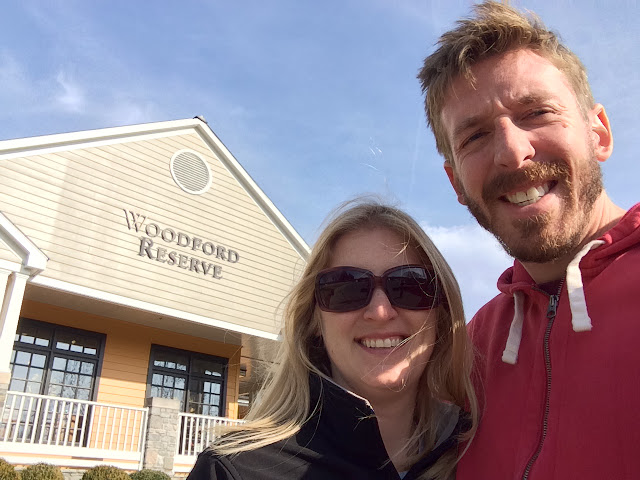 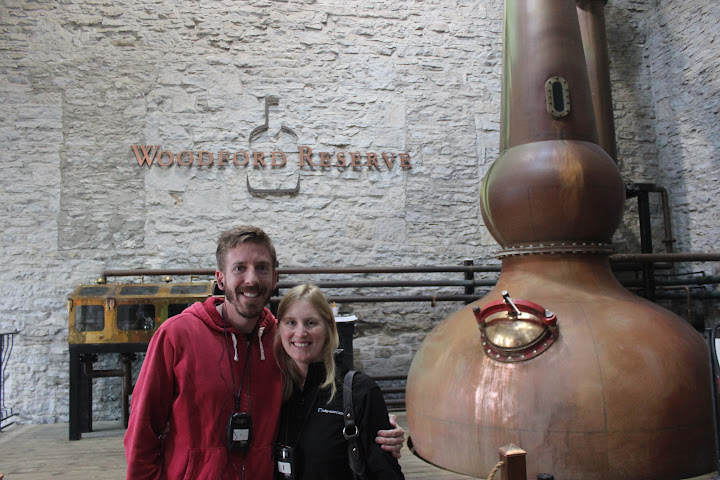 As we started the rest of our drive home, we stopped for a late lunch / early dinner at Stella’s Kentucky Deli in Lexington.  The final night of our trip was spent in Charleston, WV.  On Monday, December 8, we completed Phase 1 of our world travels and returned to Washington, DC. 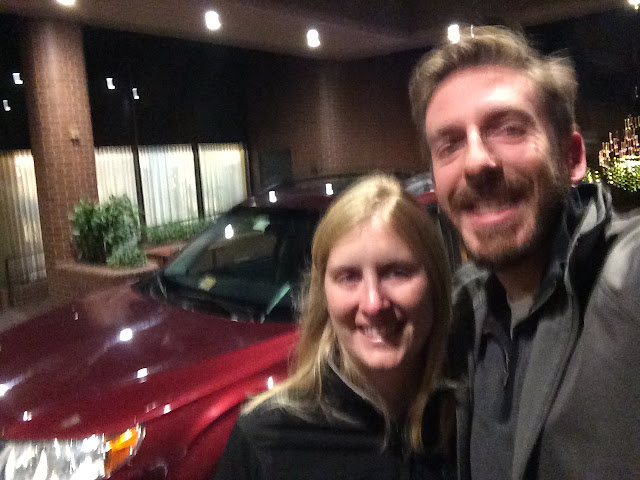 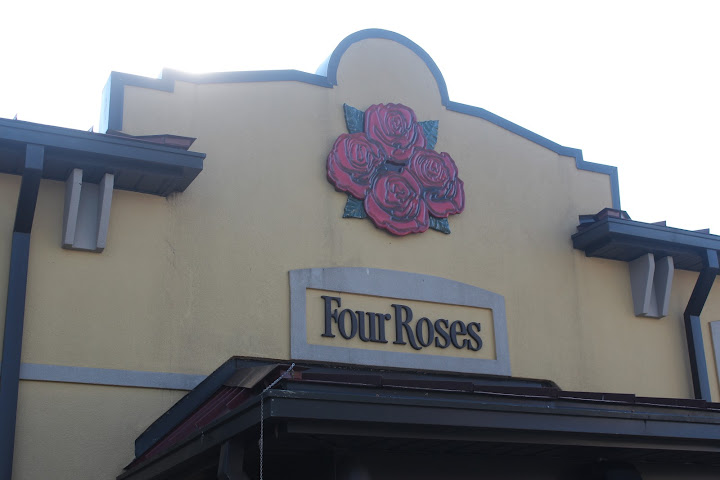 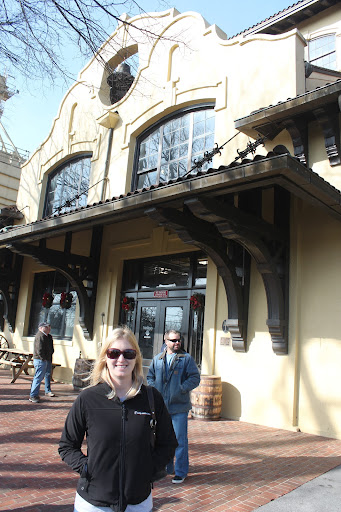 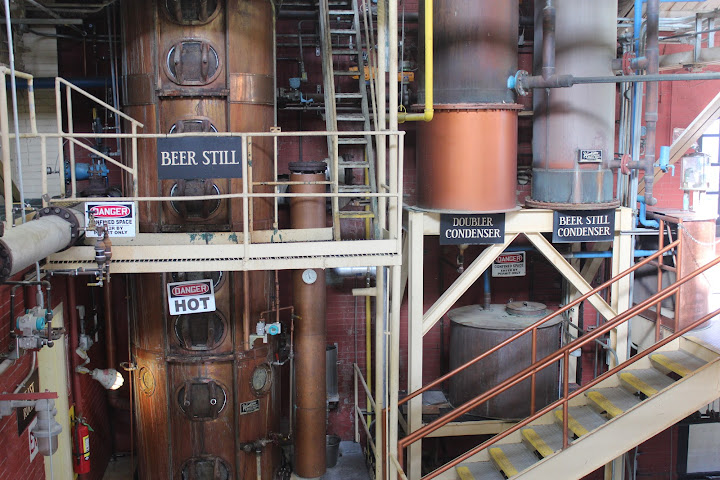 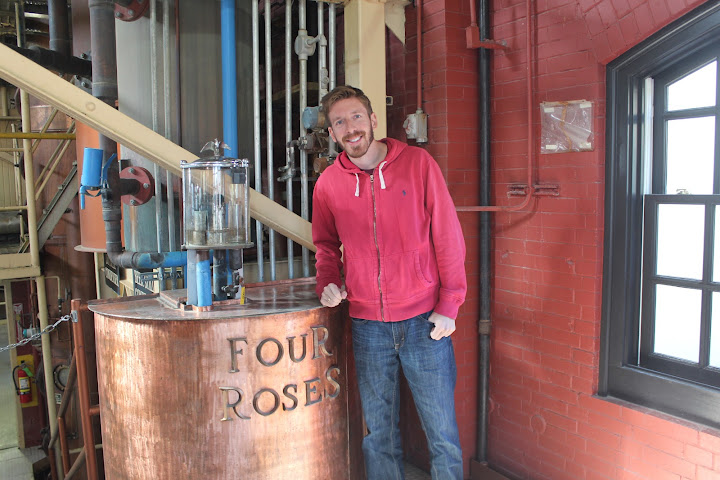 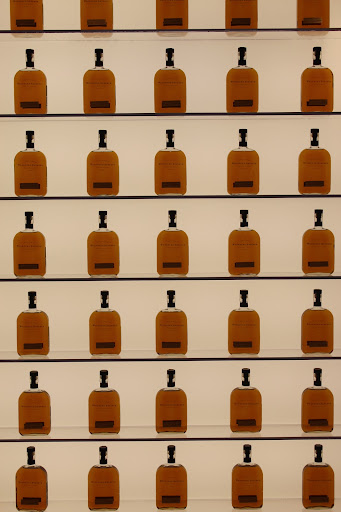 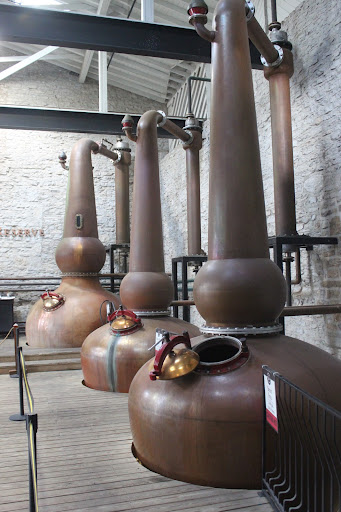 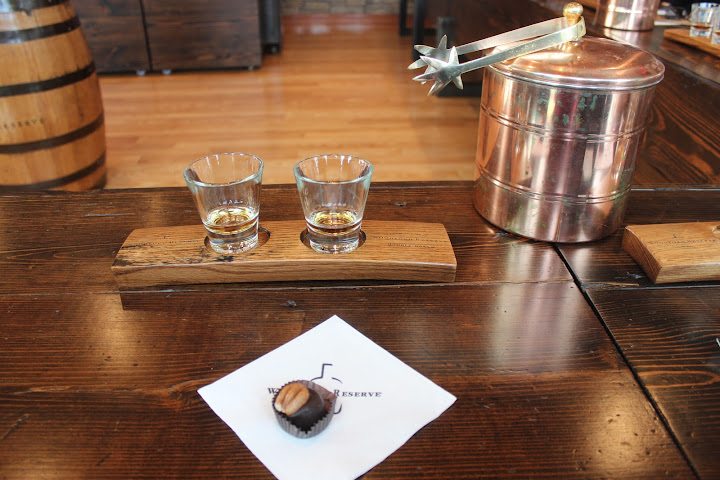 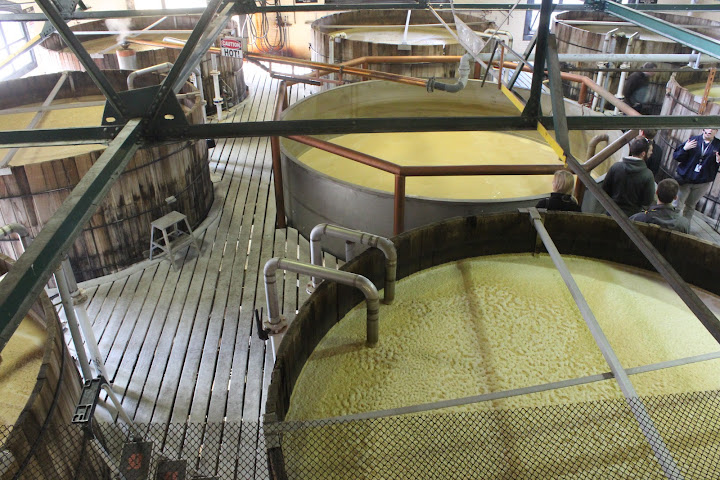